Registered as a National Cyclist Union Club May 1949. The club was active for about 10 years, and saw many changes in membership, below are the names of some of the cyclist who were club members.

Formed at a time when almost every village had a cycling club, Barnsley C.C. Birdwell Wheelers & South Elmsall Social C.C. founded 1934. are surviving cycle clubs from that era.

Grimethorpe & Cudworth Wheelers members enjoyed camping and Youth Hostelling weekends at the Yorkshire and Lincolnshire coast, and took extended cycling holidays in France in 1954 and 1956 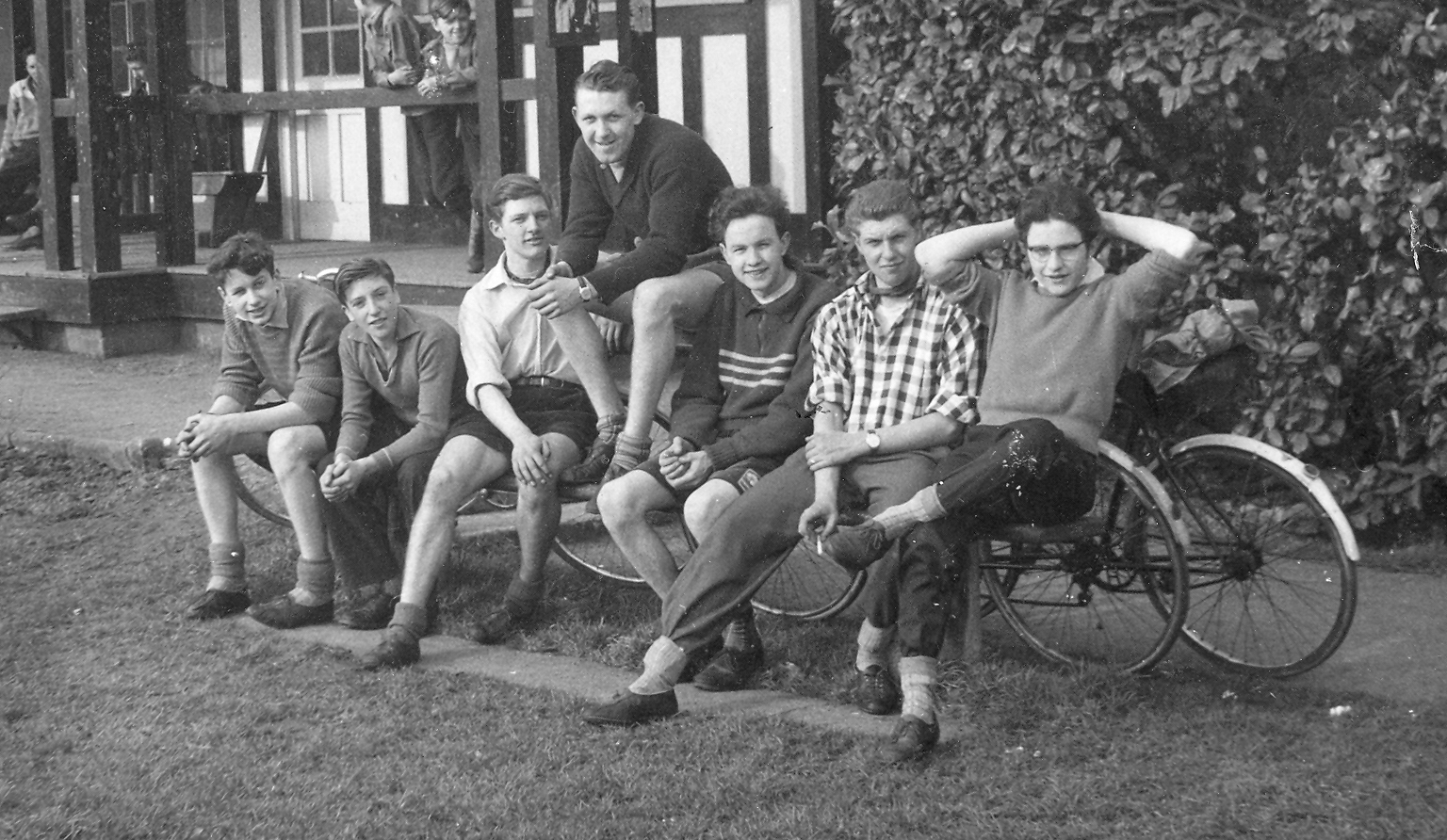